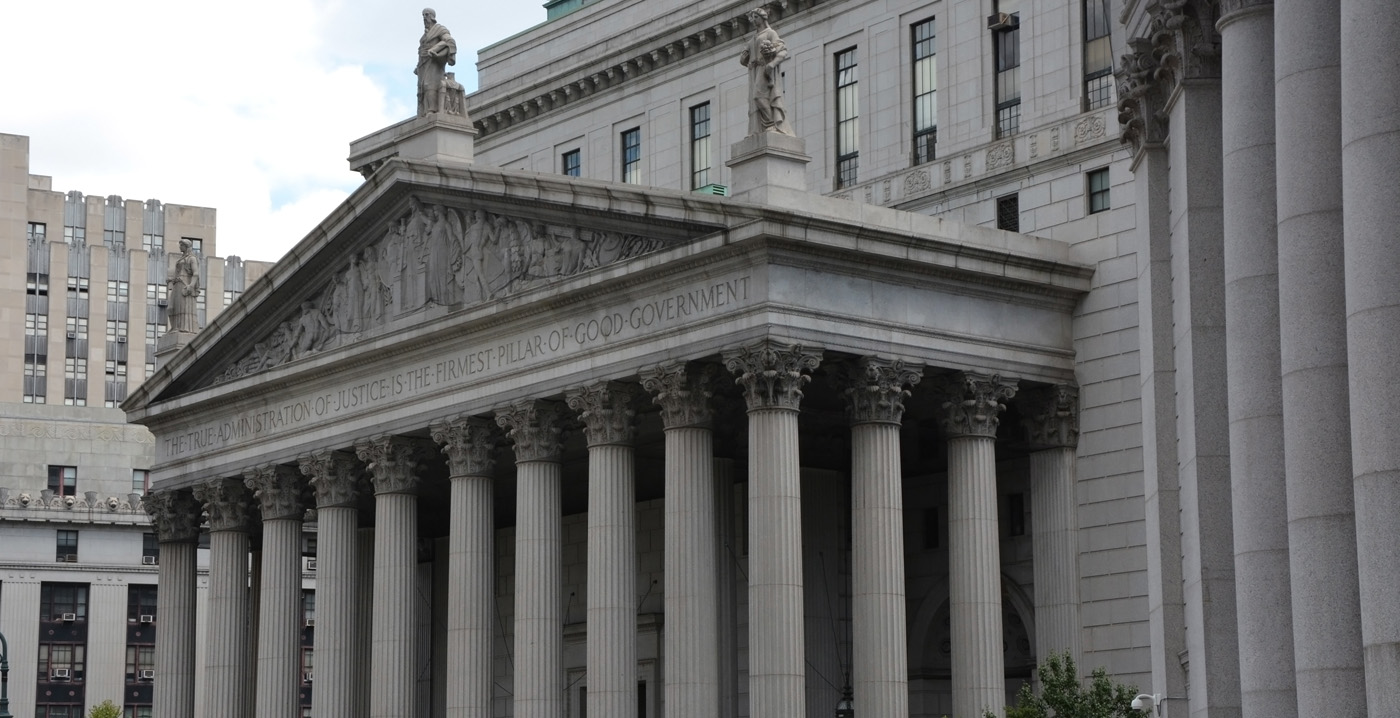 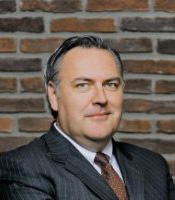 Stephen J. McGiff was educated by the Christian Brothers at LaSalle Military Academy, and then received his Bachelors of Arts degree from Fordham, where he was commissioned a Second Lieutenant in the 69th Infantry Regiment, the famed “Fighting 69th.” After completing the United States Army Infantry Officer Basic Course… 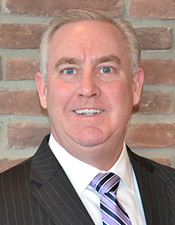 John Halverson received his Bachelor of Arts degree from the State University at Albany, where he was a member of the football team. For the next decade he served in the private security industry, rising to Executive Vice President of Patriot Courier Service, a security firm providing armored car service to over 150 corporate… 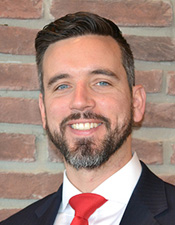 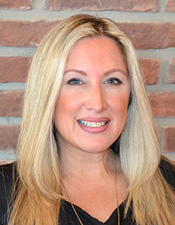 Justine Tocci received her B.A. in Political Science from New York University and her Juris Doctor from St. John’s University School of Law, where she served as a Notes and Comments Editor for the St. John’s Journal of Legal Commentary. Previously, Ms. Tocci was associated with two prominent Long Island…

Eric Fields is a Queens native who graduated from Archbishop Molloy High School and Fordham University, where he played football and ran track. After graduation, he was commissioned a Second Lieutenant in the United States Marine Corps, where he served honorably for four years. After graduating from Fordham Law School…